Contrary to the popular belief that people see going to the airport as something they do simply because they have to (something stated by 19% of respondents) a surprising 53% actively enjoy visiting the airport. Thus, the research draws the conclusion that there is plenty of scope for airports investing in strategies that encourage passengers to spend extra time in the terminal before departure.

It seems passengers are also open to persuasion to spend more once in the terminal. The research reports that 45% of those surveyed said that if they received offers in advance of travel it would persuade them to increase their spending. Discounts are also a key incentive: 43% of infrequent and 46% of frequent travellers said discounts might encourage them to spend more. Furthermore, 35% said they would feel encouraged to purchase more at the airport if they received air miles, and 24% said they would spend more if they could compare the price of goods between inbound and outbound airports. 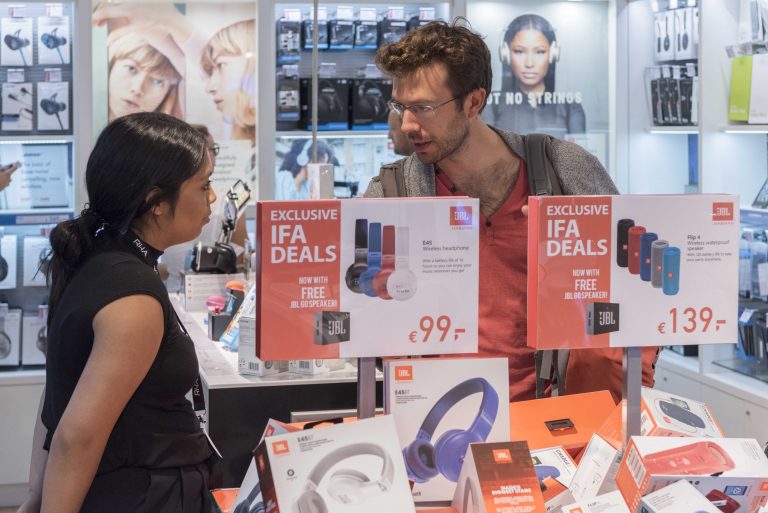 46% of frequent travellers: discounts encourage them to spend more

More than a third of passengers (40%) said they would choose an airport based on its loyalty or reward programme, with 18% stating that access to a programme that was linked to spending at the airport would see them spending more. Yet, the research obvserves, only 7% of airports rate a loyalty programme among their top priorities, meaning that passengers set greater store by loyalty schemes than the airports that serve them.

Mignon Buckingham, managing director of ICLP, said that airports are becoming increasingly aware that understanding their passengers is key to driving greater commercial gain by providing experiences that genuinely appeal to them. “Truly meaningful customer relationships are based on identifying and understanding the airport passenger as an individual, and then finding ways to engage that customer. As in any other business, airports need to look at efficiency and profitability, but as competition increases and market trends evolve, many struggle to retain this profitability,” she said.

Ms Buckingham also noted,“Our survey shows that by engaging intelligently with customers there is potential to increase non-aeronautical revenue at a time when it has never been a more important source of income for airports.”